In the light of the current situation and following
Government and England Golf guidelines
we have taken the decision not to hold a Trials Day this year
at Hever Castle Golf Club.
​
However a selection will be made after the
Kent Junior Championship at Royal Blackheath Golf Club on 29th October
​Those selected for U14’s Kent Training
​will receive an invitation once a date has been confirmed. 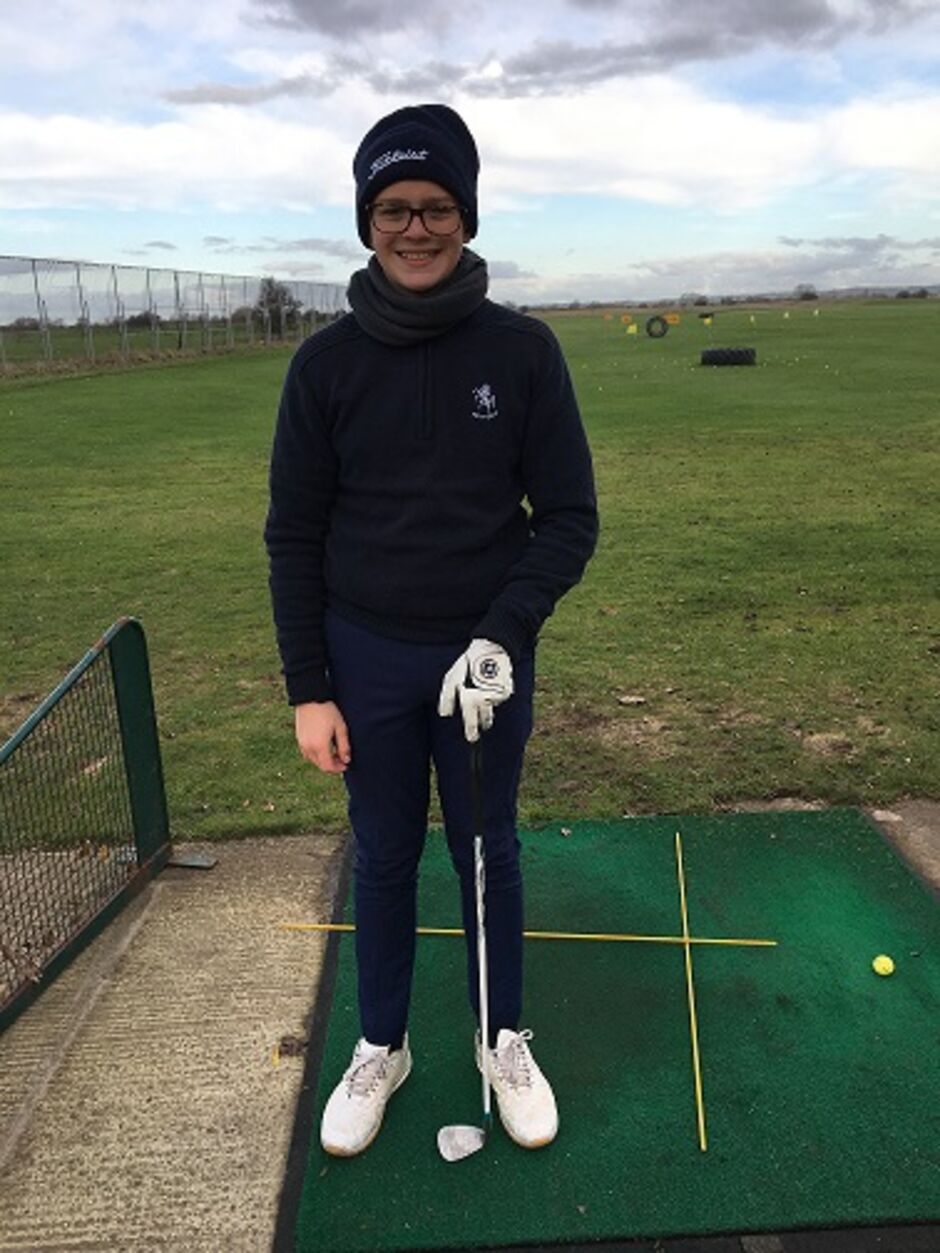 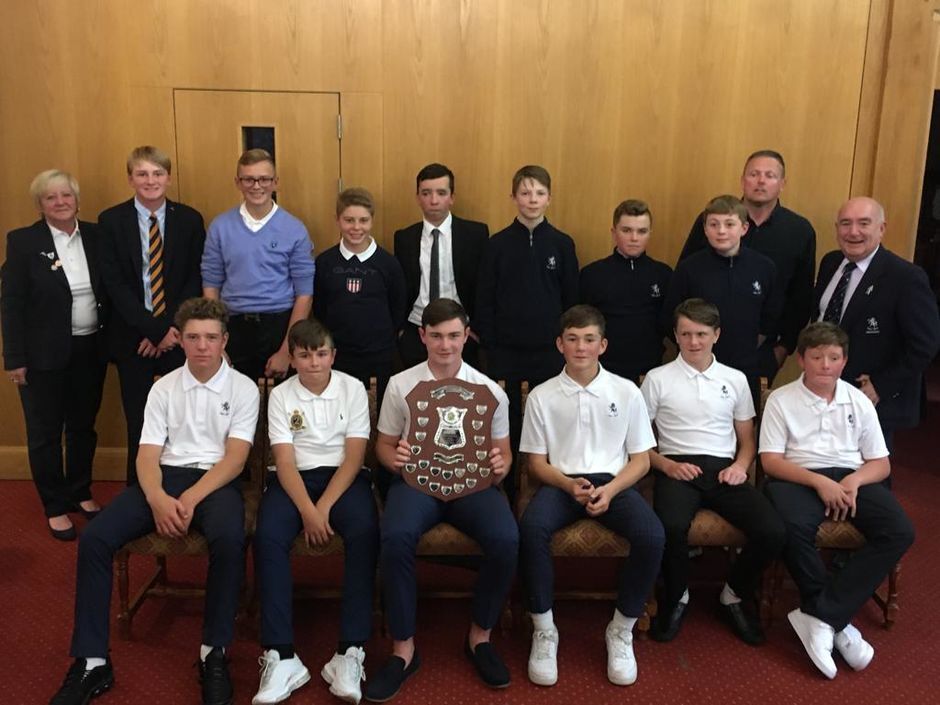 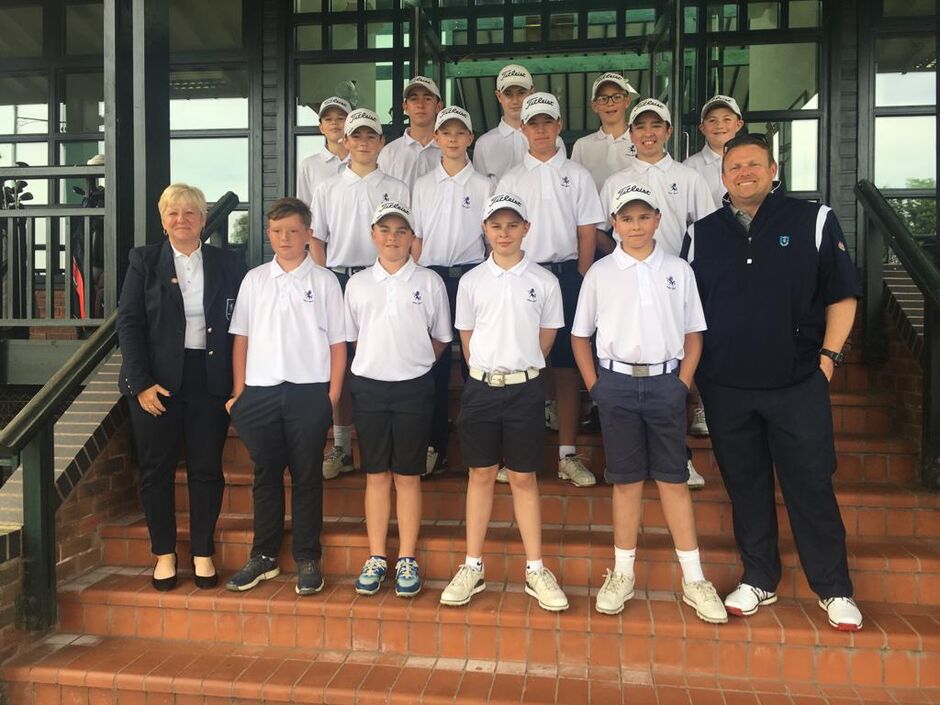 The Kent Under 14’s team had their triangular match against Essex and Hertfordshire at Kings Hill Golf Club on Sunday 2nd of June in the blissful summer sun.

Congratulations to the Kent Under 14’s team and special thanks to manager Kim Brusadelli for fantastic organisation, Under 14’s coach Peter Parks for his contribution and to Kings Hill Golf Club for their hospitality. ​