Canterbury GC member John Coupe was the highest-placed Kent competitor in the England Golf South Eastern Group Seniors Championship held at Thetford GC in Norfolk on Wednesday and Thursday, in a field of 71 players, 8 of which were from Kent Clubs. 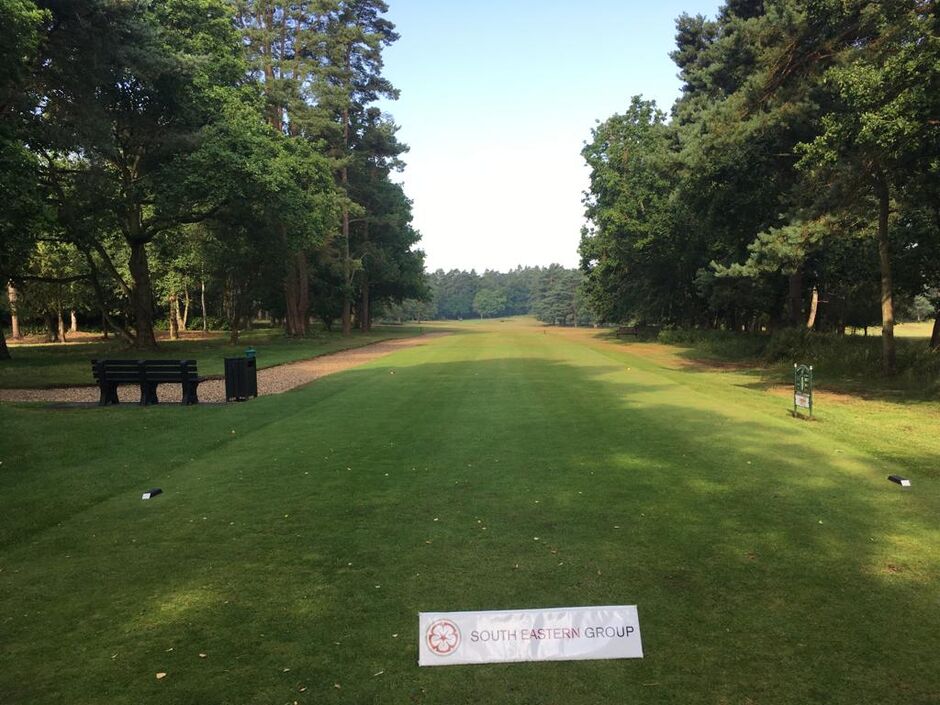 Kent player Kevin Smale got off to a great start after leading the first day with a 1 under par 71.

John recorded a two-round total of six-over-par total of 150 (77 + 73) to finish five shots behind the winner, George Wilson from Calcot Park GC in Berkshire. John finished in 4th place overall, the next highest-placed Kent competitor was Phil Judge from Bearsted GC in seventh place on seven-over-par 151 (77 + 74) while Martin Farbrace from Sene Valley GC finished 15th on 11-over-par 155 (75 + 80).