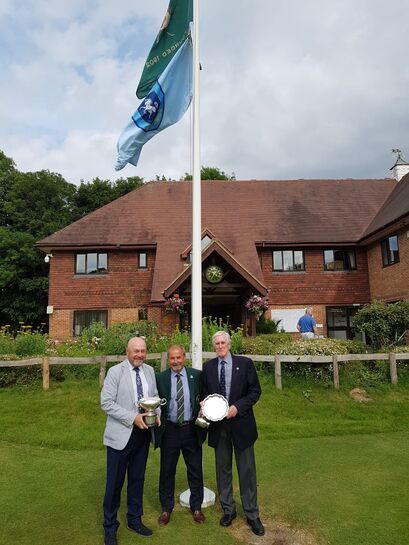 Thursday 11th July saw John Coupe (Canterbury Golf Club) take the 36 hole title as new Kent Seniors champion. A field of 42 competitors aged 55 or over took part in the 36-hole championship at Faversham GC on Wednesday and Thursday and Coupe, whose plus-one handicap made him the lowest handicapper in the field, showed his quality with rounds of 69 and 73 for a two-over-par total of 142, leaving him four shots clear of the joint runners-up, Richard Partridge (The Wildernesse Club) and Richard Punyer (Chestfield Golf Club). Andrew Sait (Chestfield Golf Club) won the 36-hole Nett Championship. 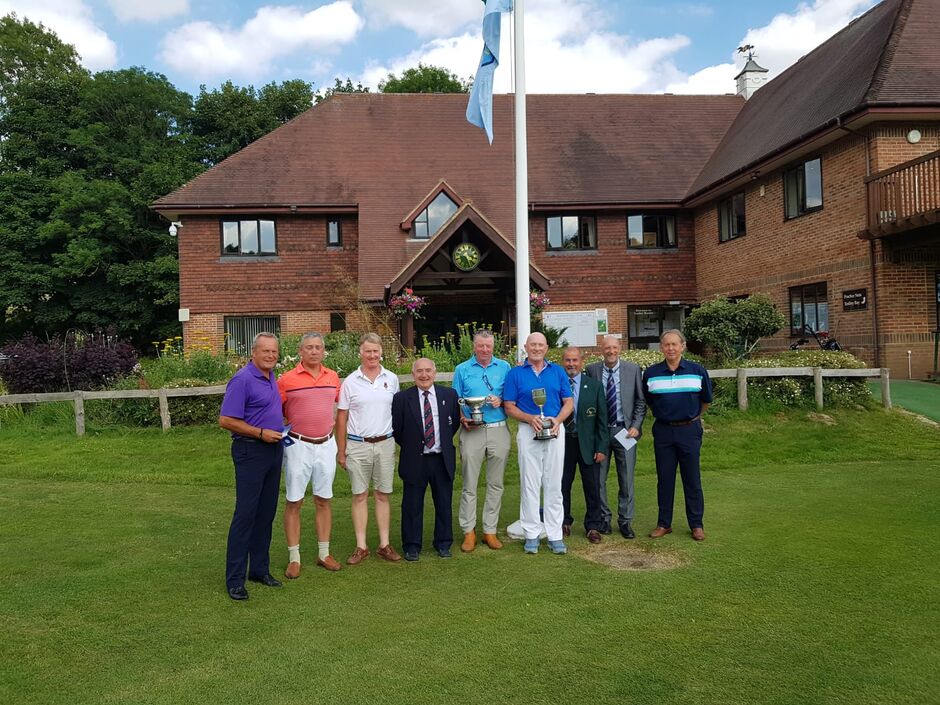 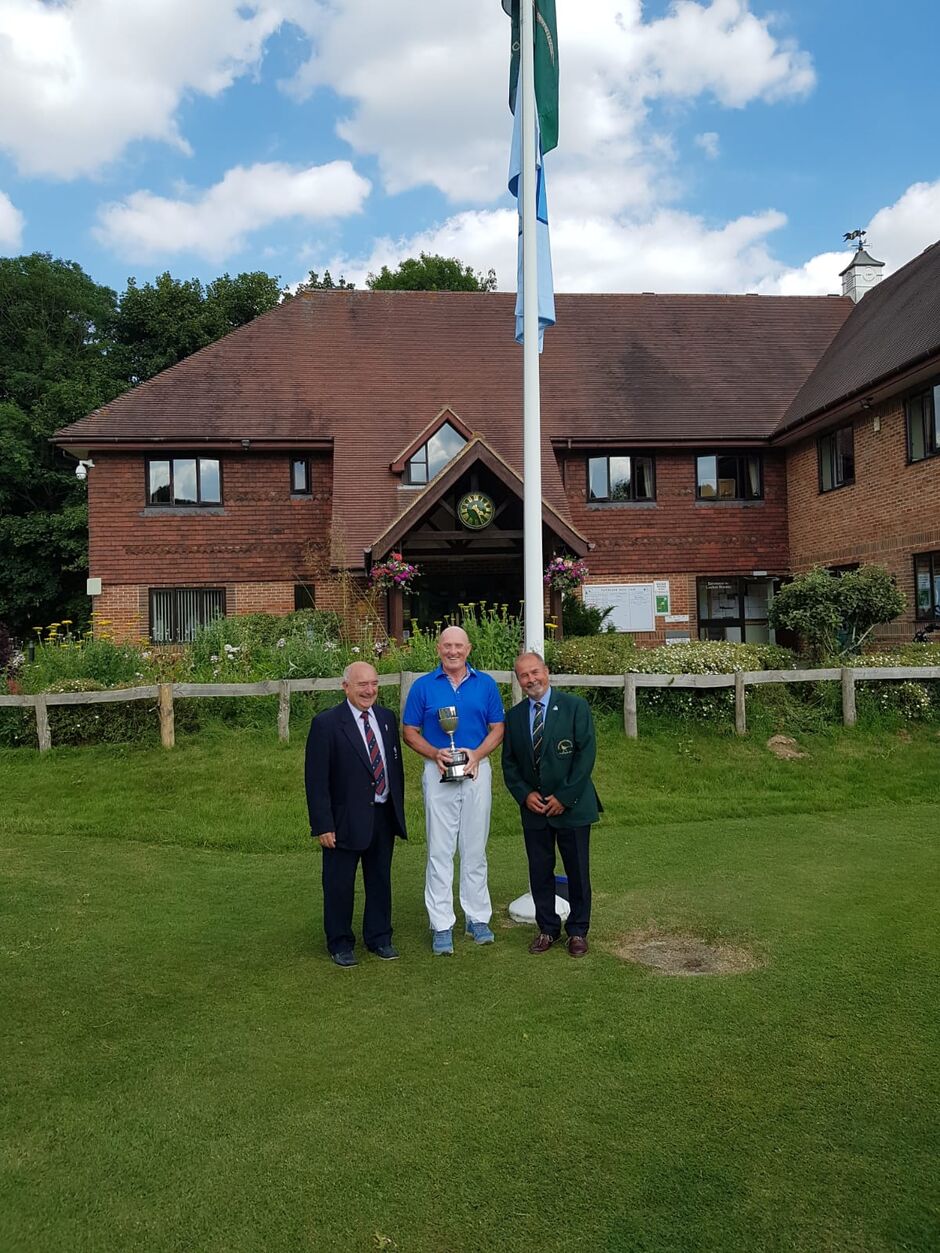 Many thanks to Faversham Golf Club for presenting the course so well for the players and for their continual hospitality throughout the Seniors Championships.