Sunday 4th August saw Kent take on Dorset at Home at Kings Hill Golf Club in their home league match. After an extremely closely fought morning foursomes session with Match 1: Oliver Daws and Joshua Bristow going down to the final putt and sadly a narrow loss at 1 down, similarly to Match 4: George Crow and Danny Jones also coming down to the final hole for a 1 down loss, however two superb wins from Match 2: Connor Byers and Alfie Hickman winning 5 and 4 and Match 3: Mason Essam and Jensen Hull winning 4 and 3, poised the morning foursomes score at 2-2. 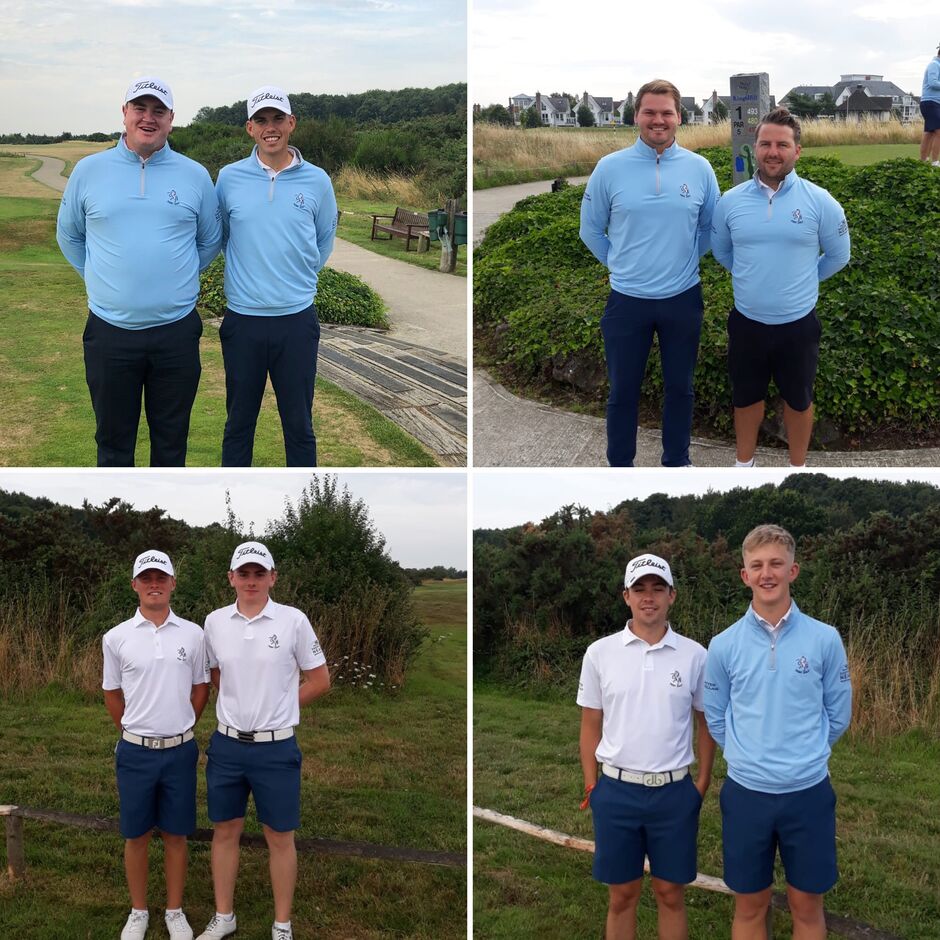 After the delicious carvery lunch provided by Kings Hill Golf Club teams Kent and Dorset were ready for the afternoon singles matches, off to a competitive start in an extremely close game between Oliver Daws and Dorset’s David Cook finishing on the 18thGreen with David Cook winning by just one hole. Joshua Bristow claiming a 5 and 3 win over Dorset’s Andy Rideout meant that the teams were tied 4-4. Superb golf from Dorset’s Luke Hurst and Harry Mitchell put Dorset 6-4 ahead with 3 games left. A fantastic 6 and 5 win from Danny Jones and a 3 and 2 win from Connor Byers put the score at 6-5 with 1 game left to play but Dorset’s Giles Legg closed out the final game to a half against George Crow leaving the overall match at Kent 5.5 and Dorset 6.5. 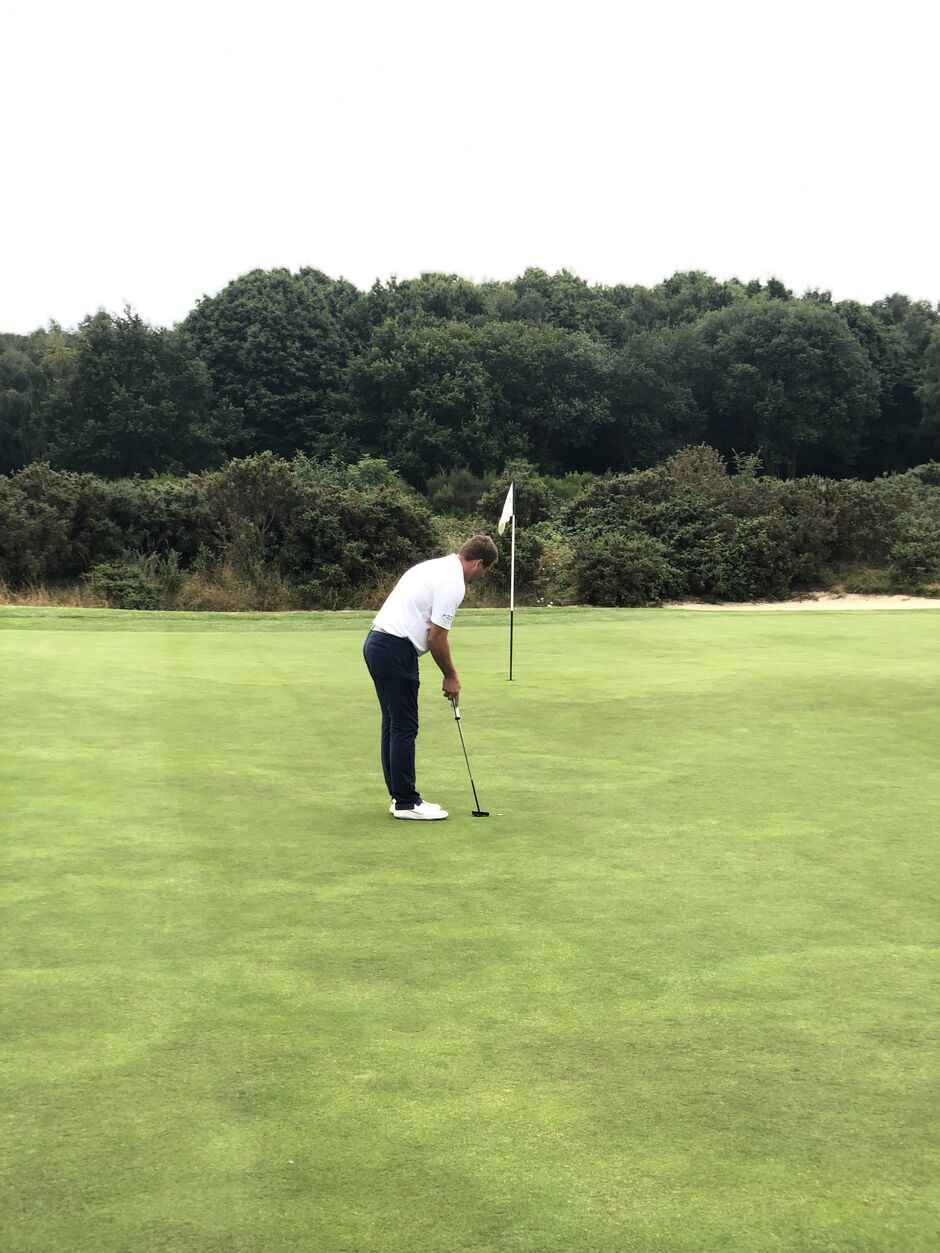 Many thanks to Kent Rules Officials Jane Marr and Kent Golf Chairman Peter Long for assisting all of the matches and to Kent Golf Secretary Sarah McDonald and Kent Golf President Jim Pocknell for assisting Kent Captain Danny Curtis with the day. Many thanks to the hard work of Danny Curtis and Coach Benn Barham over the weekend and to all of the supporters of both Kent and Dorset for coming out and spectating. 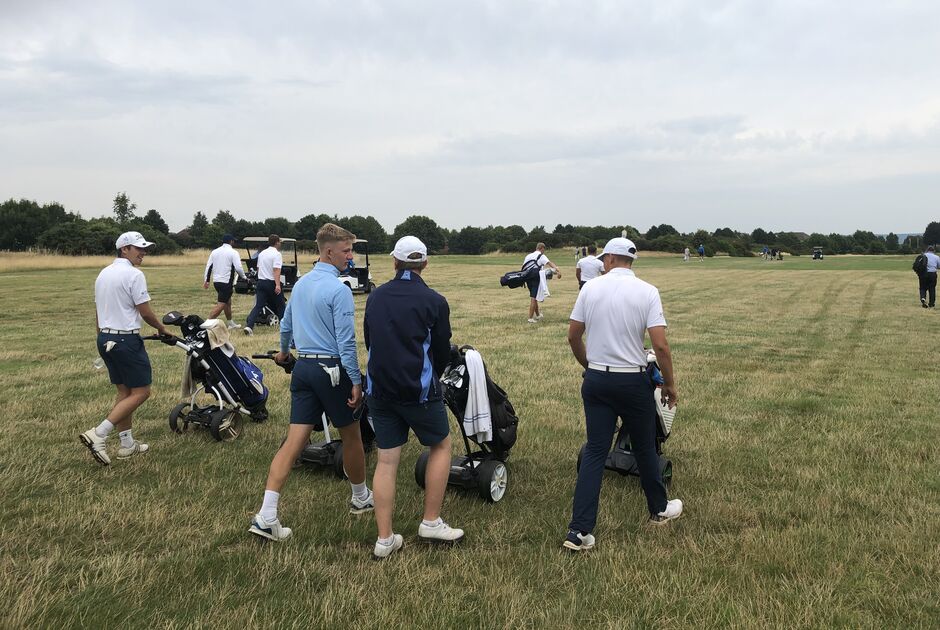 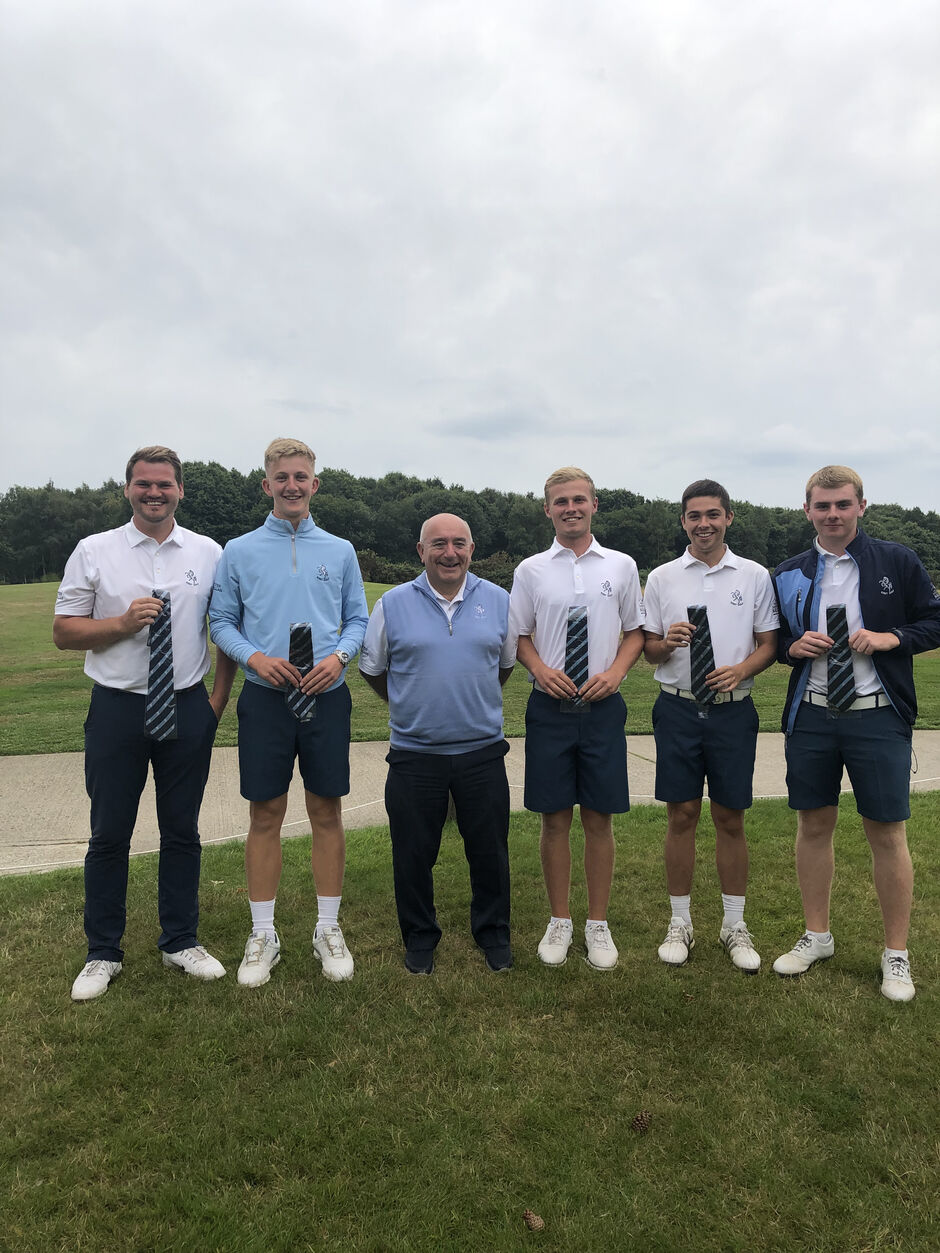 A huge thanks to Kings Hill Golf Club for hosting the County League match and for presenting the course superbly for the players and for their great hospitality throughout the weekend. 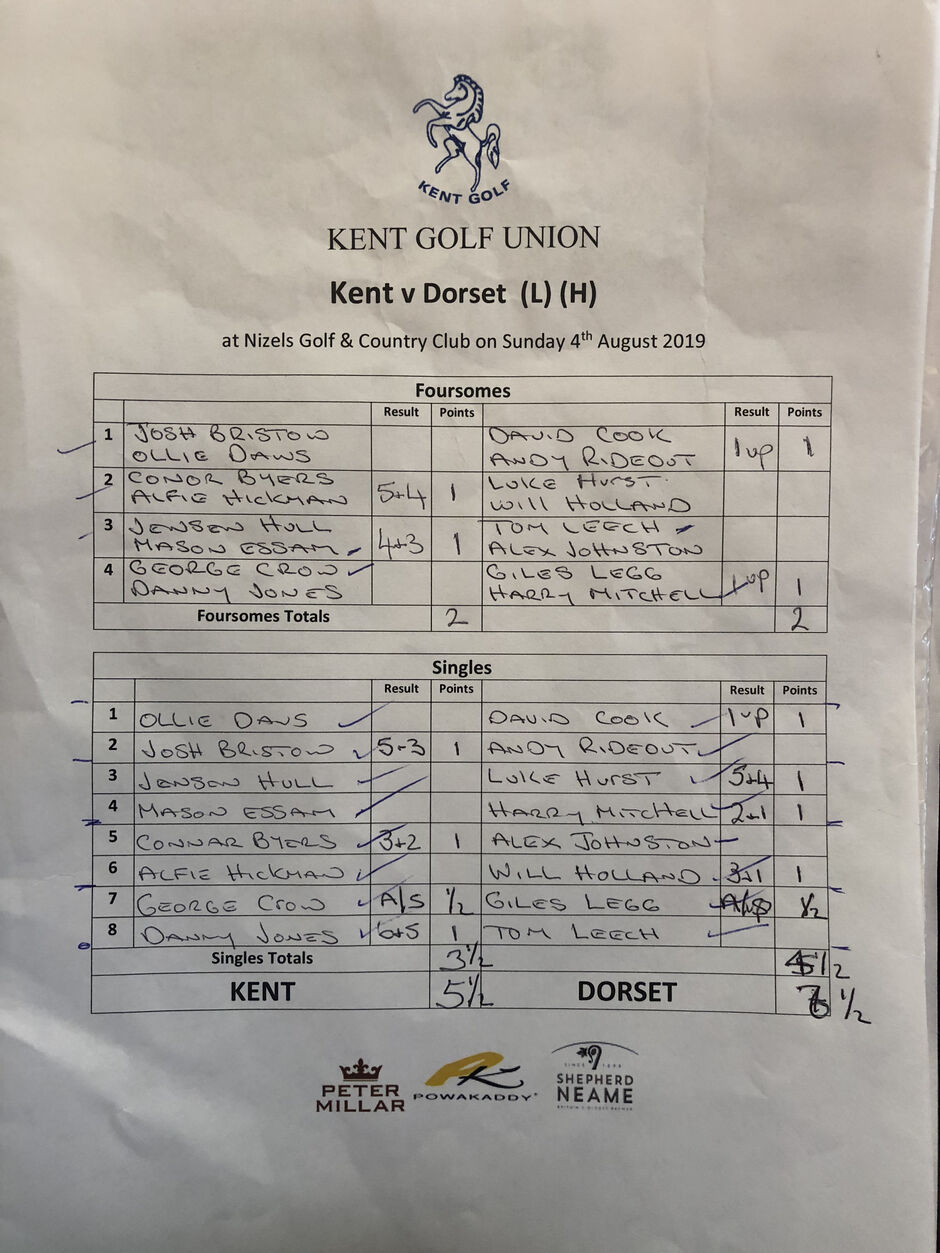