Connor fired rounds of 73 and 70 for a three-over-par total of 143 to finish one shot in front of the joint runners-up, George Dale (West Malling) and Sam Statham (Knole Park).

This was the 50th anniversary of the championship, which was won in its inaugural year in 1969 by Peter Hedges who went on to represent Great Britain & Ireland in the Walker Cup. 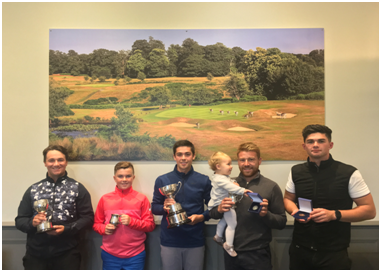