After a superb performance recently in the South Eastern Group County Finals Qualifier at Ashford (Kent) Golf Club, the Kent 1st Team qualified for the upcoming Final at Huddersfield Golf Club between the 27th and 29th of September. Kent will take on Nottinghamshire, Northumberland and Somerset later this month. The very best of luck to the Kent team for the National Finals 2019 and read on below to check out the format and opposition...

The format for the Men's County Finals 2019

The order of play shall be that the team with the most match points shall play in Match 2.

The opposition for the Men’s County Finals 2019 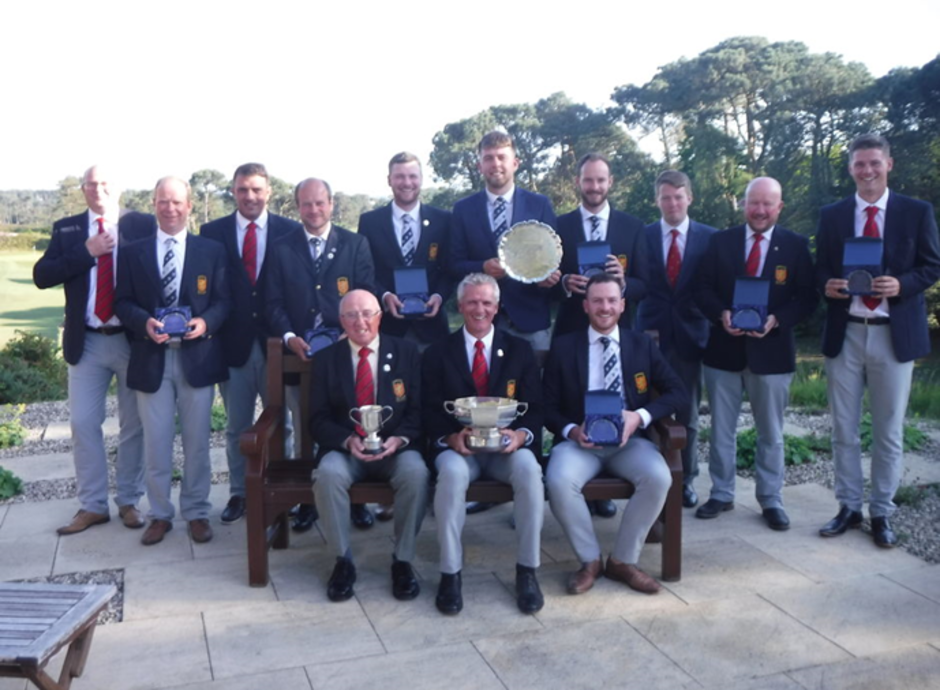 After an excellent win at Parkstone Golf Club over last year’s South Western Counties Champions Gloucestershire, Somerset qualified for the National Final at Huddersfield Golf Club, winning by 11 shots with a combined total of 14 under par.

The following players in alphabetical order have been selected to represent Somerset in the National Final: 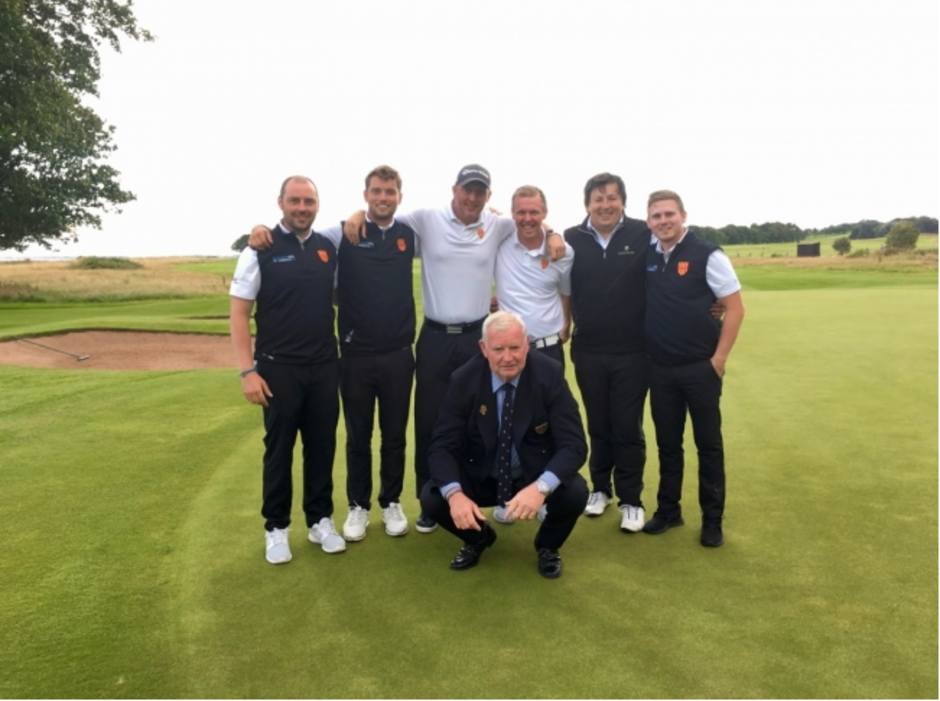 Northumberland Golf Union won the Northern Counties team championship at Alnmouth by 8 shots from Cheshire, with a total score of 872. The 36-hole event was played on Wednesday 7th August at Alnmouth (Foxton) Golf Club. 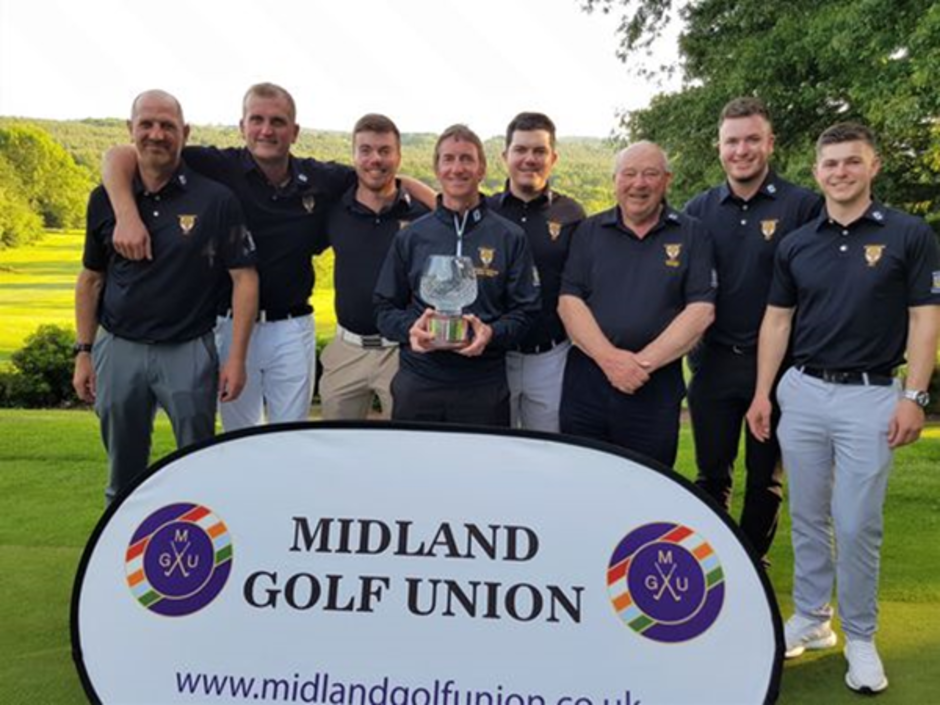