The first day had players battling through relentless rain from the very start. The hard work from the green staff with their squeegees on standby around the course, was valiantly supported by our team of referee’s, including chairman Peter Long and Chairman of Championships John Young putting their own back’s into the hard graft of mopping-up the standing water from around the course. Despite this, the course held-up extremely well, with the greens especially, still running fast and true.

Eventually however, it was decided that the weather had just become too bad to play a further 18 holes and the decision was taken to reduce the qualifying round to 18 holes.

The scores reflected the conditions, with the leading score from Wildernesse’s own Charlie Hickling of a level par, 72, ahead of Tom Sherreard (Kings Hill) and Oliver Lewis-Perkins Mid-Kent), on 73 to lead a bunched leaderboard. The final cut went to 78 for the top 16 players, although a withdrawal due to injury meant Joseph McDonagh-Brown got in in 17th place.

The K.O. rounds saw the weather reward players for their progression. The perfect conditions of sun, barely any wind and soft ground from the rain, meant birdies and eagles aplenty Kent’s best players. Many of the rounds went to extra holes, leaving some tired players after Saturday. For the final day, four players remained, with 16 year old, Jack Shipton (Royal St George’s) and Tom Sherreard (Kings Hill) heading to the final at the expense of Kipp Popert (Wildernesse) and Oliver Lewis-Perkins (Mid-Kent) respectively, in the semi-finals.

Eventually it was experience that triumphed over youth as Tom Sherreard took the Championship with a 5&4 victory. A weekend though, that Jack can be extremely proud of, to come so close at such a young age leaves us contemplating a very promising future!

Tom, though, will always be a popular winner, hugely talented and such a gentleman on and off the course, enjoying a well-deserved win and our congratulations go to Tom as the Kent Amateur Champion! 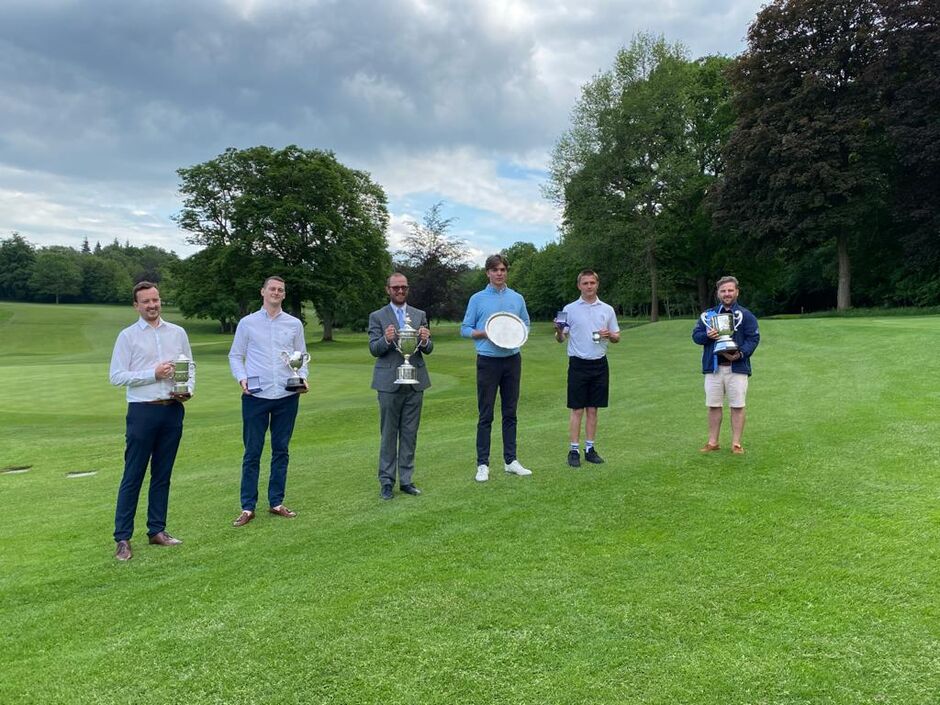 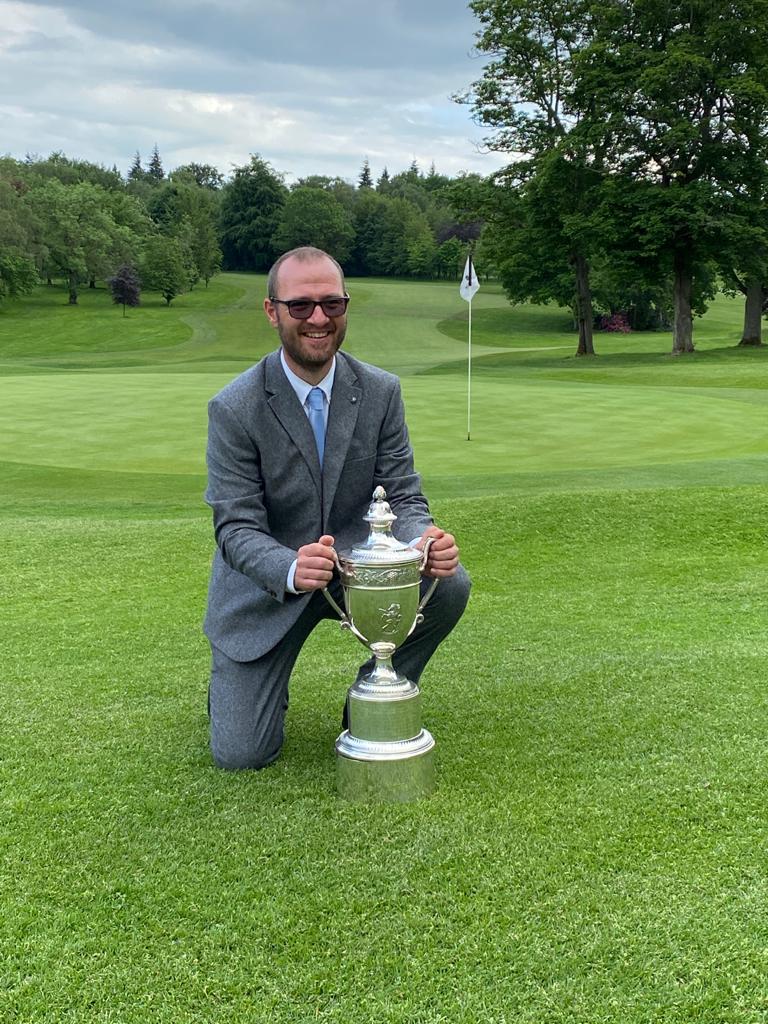