Wrotham Heath golf club were the perfect hosts for the County Women’s Champion of Champions, on a perfectly still and sunny day on Sunday 12th September.

The course was presented in excellent condition, receiving many compliments throughout the day.

After a year’s hiatus due to the pandemic, some clubs were fortunate enough to have two Champions in attendance, ably supported in many cases, by their respective lady captains. With friends, family and the occasional husband also caddying and supporting, it led to a fantastic atmosphere on the day.

With the conditions being so good, it was always going to lead to low scores, and the day belonged to Nancy O’Connor from Sundridge Park, as she won both the Nett and the Scratch competition. Her gross score of 72, enough to be 2 clear of runner up Maria Babadi (King's Hill’s champion), with Nicola Jones of Nizels, finishing 3rd. With Nancy also being 3 shots clear in the Nett prizes with a score of 68, runner up spot was taken by Susan Jones from Chestfield Golf Club (71) and Lee-Anne Christie from Birchwood Golf Club taking the last of the prizes in 3rd (72).

The day was finished off with a fantastic Carvery and a cheesecake desert, enjoyed by all with every player and caddy staying to support the winners at presentation, and to show their appreciation to the club for hosting such a wonderful day. 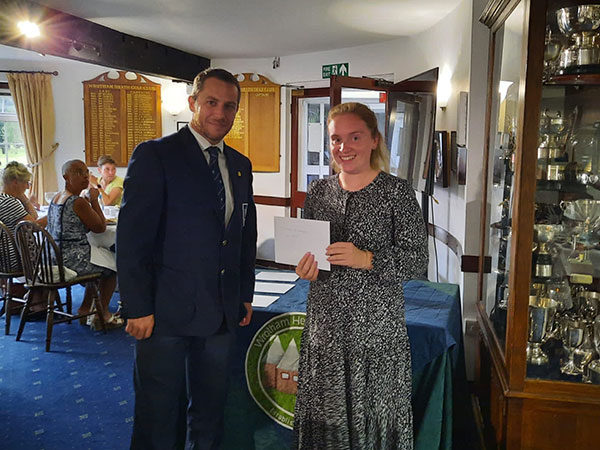 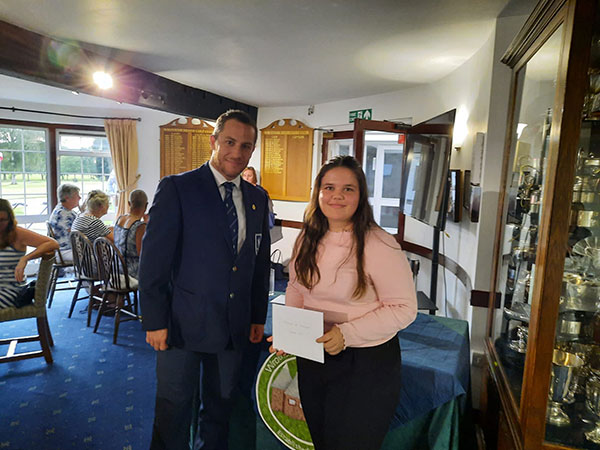 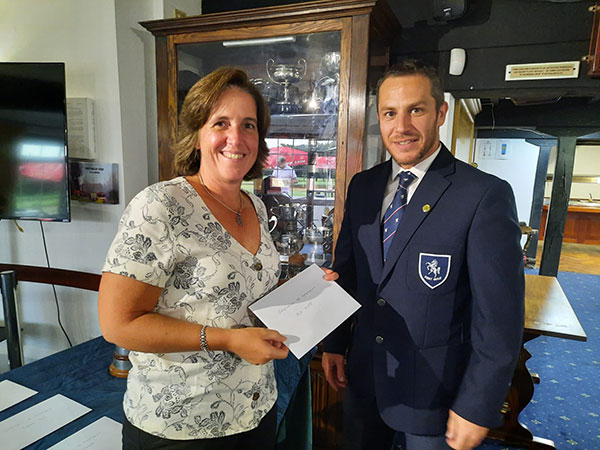 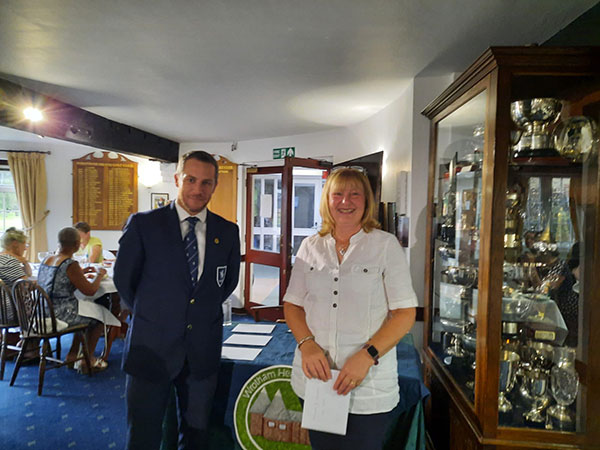 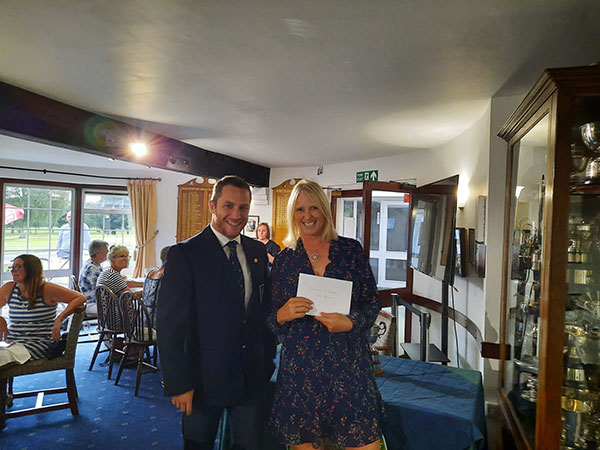