The Hinge Trophy returned after last years’ postponement and certainly brought many moments to remember and savour.

There was also a moving tribute to John Young, who sadly passed away on Boxing day, from County President Jim Pocknell, at the final. John was such a huge part of Kent Golf, holding many roles including Chairman of Championships, Safeguarding Officer, Lead Course Rater, Referee and County Secretary.

The usual complications of this winter series are the weather, this year the main concerns were a power cut at Prince's until midday, followed by a horse losing its rider and enjoying its freedom around Shore and Dunes for an hour before finally being returned to its owner! The weather did have an impact on the Final, however, with frost delaying the start at Royal St George’s. There were concerns we would not get the full 18 holes completed, but a shuffle around with the accommodating members, meant we were able to implement a 2-tee start and get the competition completed in daylight, if a little later than originally planned.

The sun was eventually shining though, with glorious weather over all 3 days of the competition leading to a very close contest, with 10 players within 4 shots of each other heading into the final, with Danny Jones (Wildernesse) and Lewis Smith (Sittingbourne) sharing the lead with rounds of 72 at Prince's. With the top 15 gross scores also receiving a 50% discount entry to the Prince of Wales Cup this year, there was plenty more to play for from the rest of the field.

At Royal St George’s though, round of the day belonged to Richard Moxham (Wrotham Heath), with a fantastic 68 which included 4 birdies, giving him a surge up the leader board and holding the clubhouse lead on 144. Ultimately though, it was Nick Panting (Rochester & Cobham) who claimed the win from the penultimate group, after returning a score of 70, to win by one shot with a total score of 143.

We would like to thank Prince's and Royal St. George's for their hospitality and presenting their courses in such a great condition. Big thank you also goes to all players for supporting this event, and our volunteers and staff. 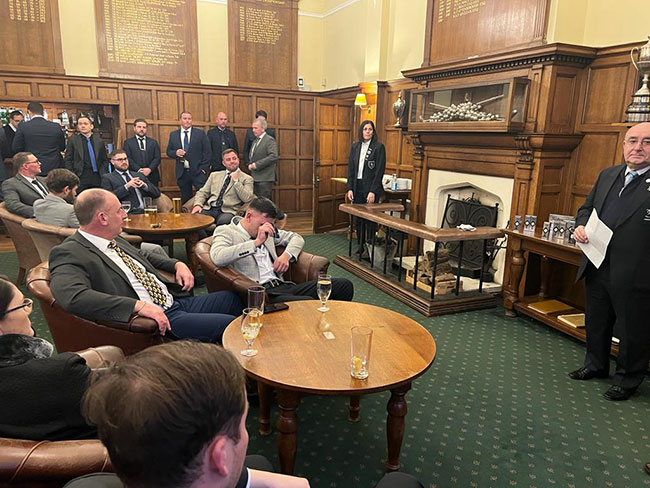 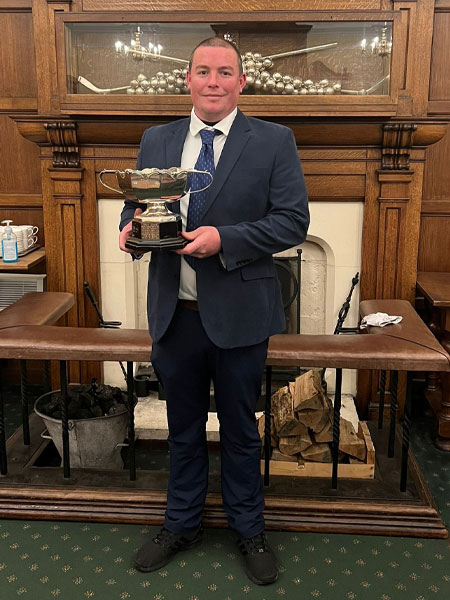 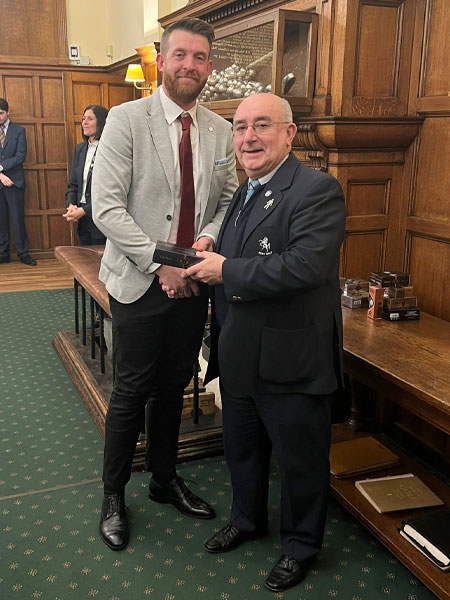