Thursday 17th February saw The Statham Trophy played at Royal St George’s Golf Club. The course was basked in sunshine, albeit alongside some vicious wind, making for some very tricky scoring. But with Strong winds and rain the previous day, and Storm Eunice forecast the following day, everyone was relieved they could play at all and grateful that it could have been a lot worse!

The Competition sees 22 invited boys and 8 invited girls, who are looking to play for their respective county teams in the coming season, split into their 3 regions in the county, of North, Central and South.

It is a wonderful opportunity for the team managers in attendance to see the talent coming through and help choose their teams for the upcoming season. The conditions certainly gave the players a chance to display their full range of shot-making abilities and they impressed the onlookers time and time again.

Individual awards on the day went to Claudia Carlotti of Canterbury GC, for the top points scorer from the girls, with 31 points. Ellena Slater, of Kings Hill, was the best gross score with an amazing level par 74.

For the boys, Scott Antoun, Kings Hill, scored 35 points on the day to win the best stableford score. Best gross score had Jake Antoun, Kings Hill again, and Jack Shipton, Royal St George’s, both shooting quite amazing scores of 72. With back 9’s also being equal, it was decided to award a prize to each player. Well done to all of you for playing so exceptionally well in the conditions.

In the end though, the talent on display left the coaches feeling very optimistic about the teams’ chances of success this year. Not only with ability, but also with the strength of character and attitude that these youngsters showed in the tricky conditions, far beyond their years.

Best of luck to all Kent players and teams for 2022. 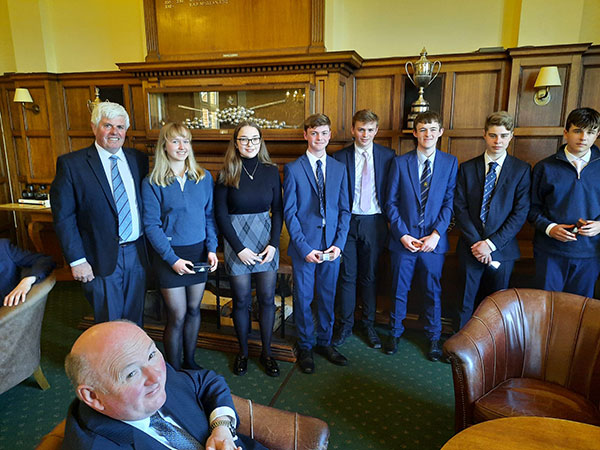 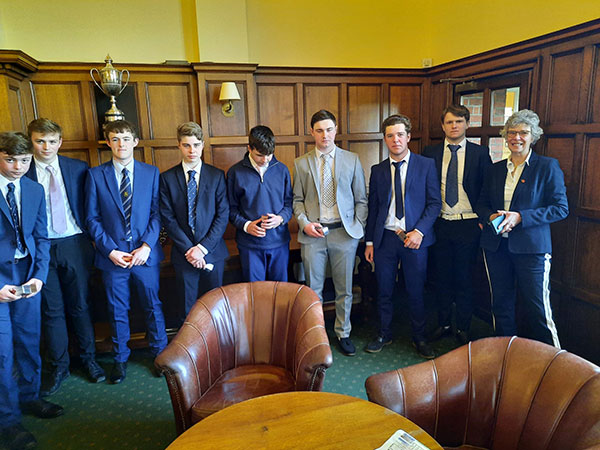 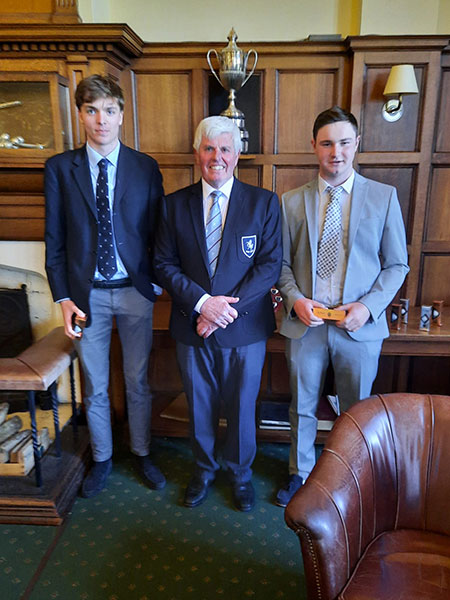 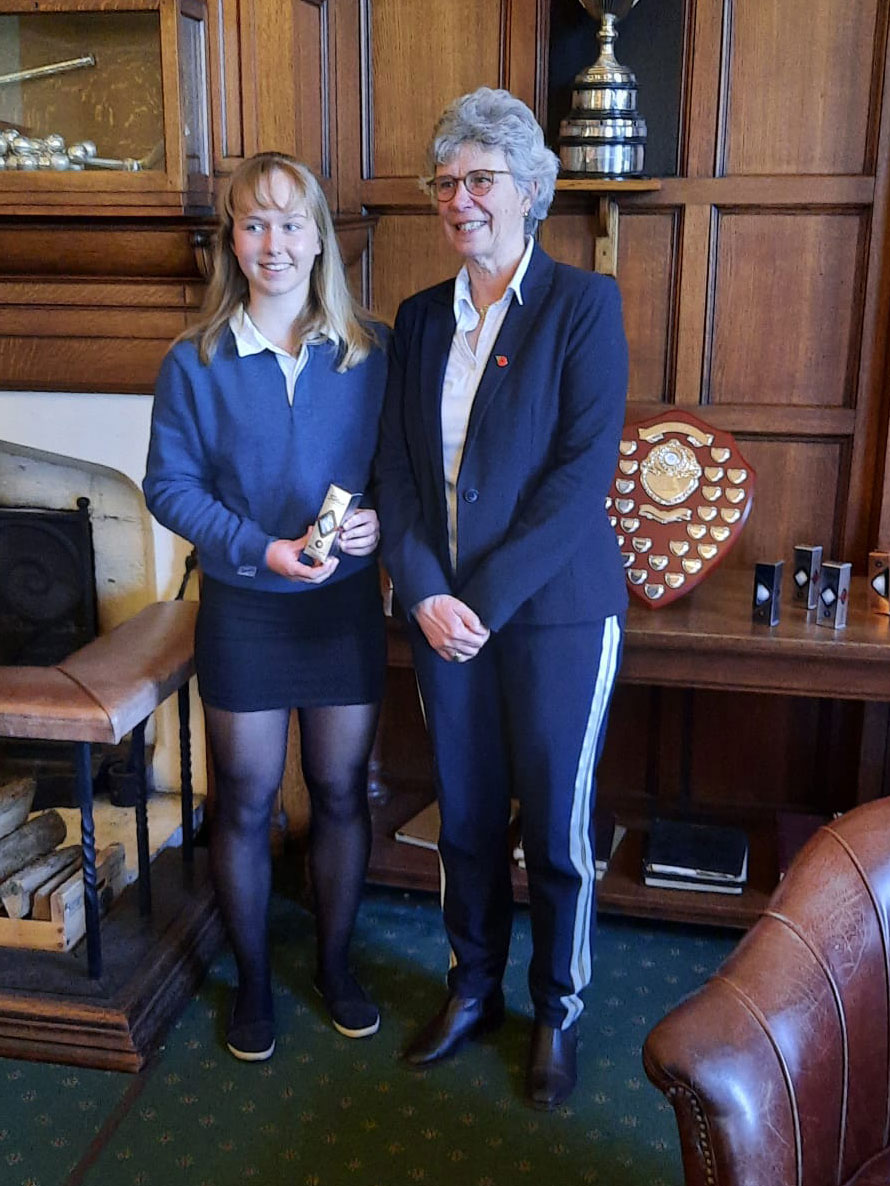 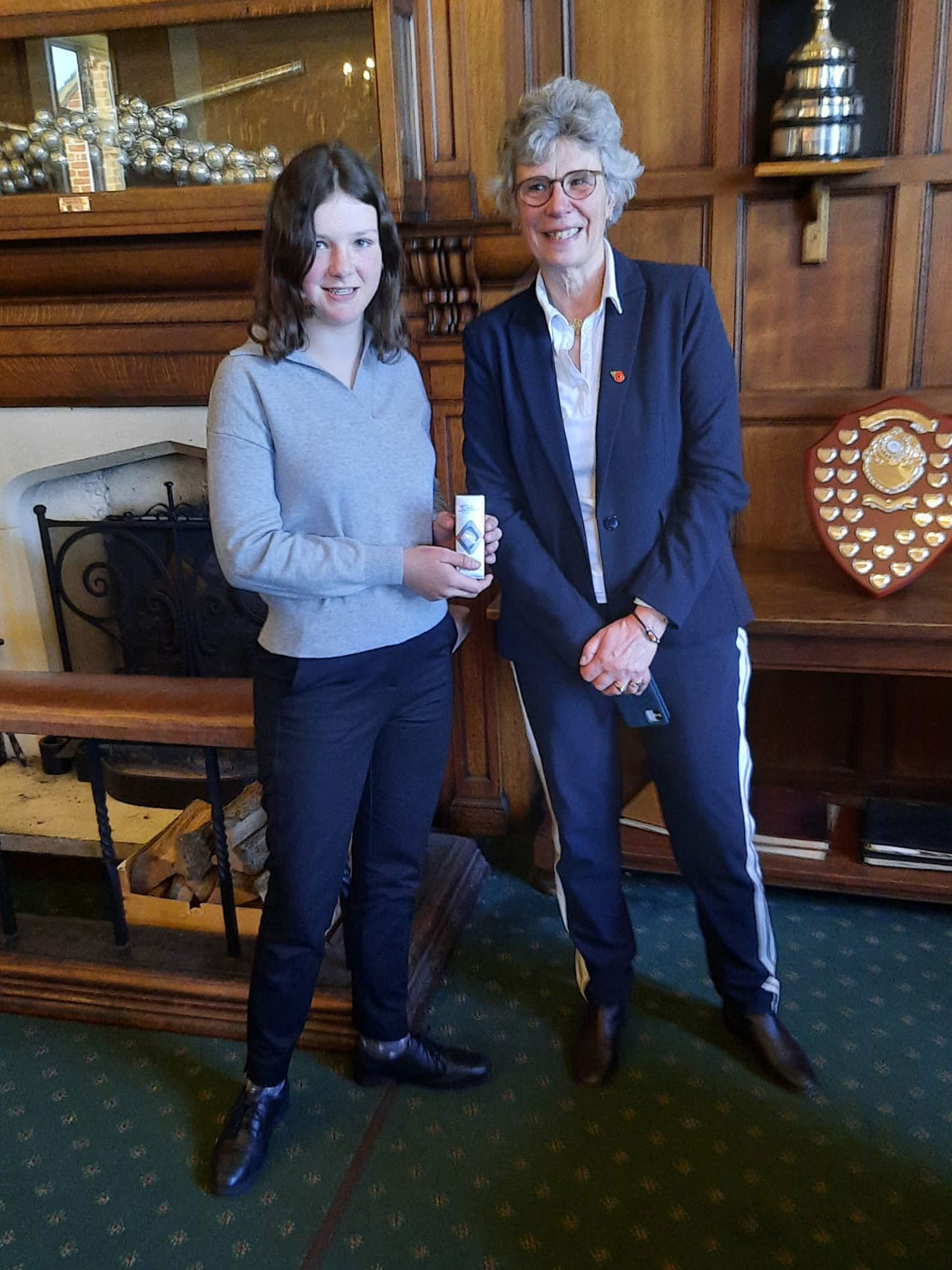