Mickey Walker was a member at Faversham Golf Club as an amateur. Her top golfing achievements are:

• Between 1979 and 1984 Mickey won no less than six European titles, and in 1981 was appointed Chairman of the European Tour.

• From 1986 until 2001 Mickey was Head Professional at The Warren Golf Club in Essex.

• She was appointed Consulting Editor for the Lady Golfer magazine in 2002, and continues to commentate on golf for SKY TV.

• Mickey was awarded PGA Master Professional Status in 2009. There are only 3 women and 24 men who have been granted it in the UK, so with this accolade Mickey joins an exclusive band. 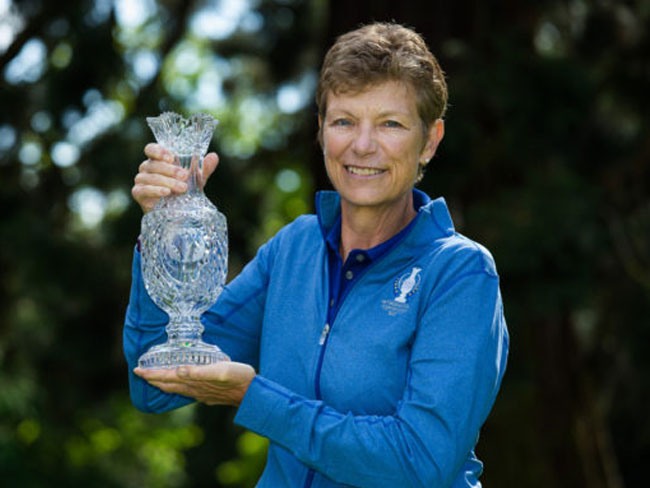