Diana Fishwick was a member of North Foreland Golf Club (among others). She won national titles in Britain, France, Germany, Holland and Belgium and represented her country many times between 1932 and 1950.

She was also captain of the Ladies’ Golf Club and of the ladies’ section of the men’s club at Sunningdale, where she met, and married in 1938, Brigadier-General Critchley, a top-class golfer himself and father of Bruce Critchley, who played on the British Walker Cup team in 1969 and is currently the chief golf commentator on Sky Television." 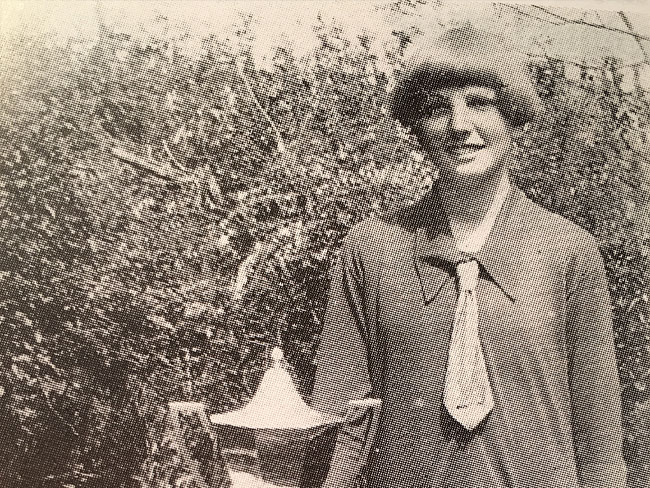