In view of the high volume of entries envisaged for this prestigious event at an Open venue, the Kent Golf Championship Committee have concluded that entries will only be accepted by those players who at the close of entry for this competition have a handicap record which shows that their 8 scores that count for their WHS index are Competition Play cards and not General Play cards.

It should also be noted that with just 72 places available, there is still likely to be a ballot and a subsequent reserve list for places. 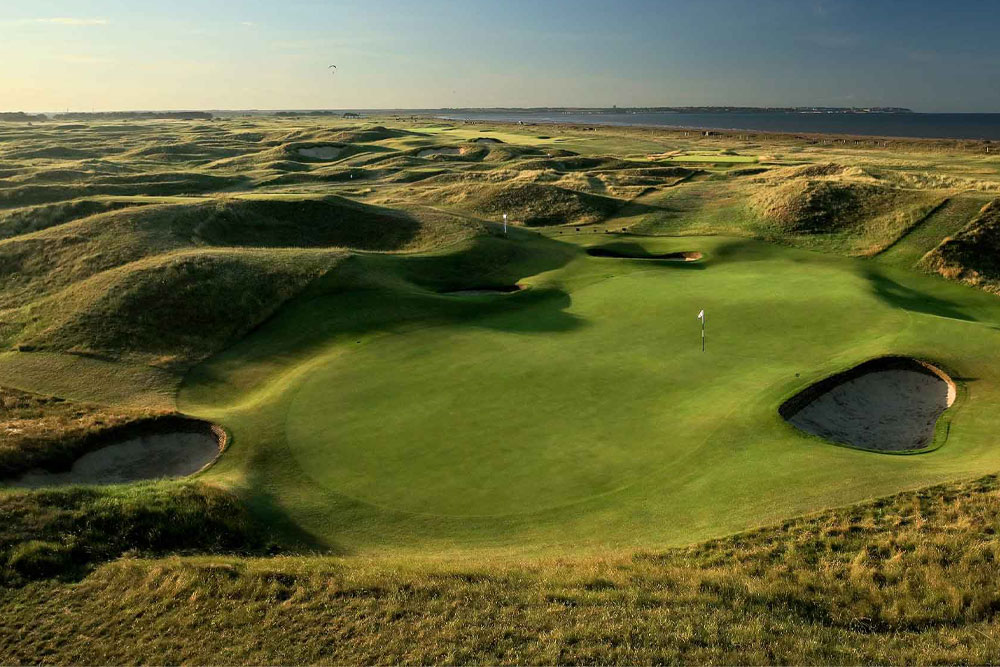