The Srixon League Finals Day was held at Langley Park Golf Club on Sunday 18th September and, once again, it was a success, with all 24 players involved being a credit to their Clubs.

The host Club looked after us very well and provided a Course in great shape.

They all seemed to enjoy the day, despite the results not going the way for half of them.

Chelsfield Lakes GC are this year's League Champions after defeating Canterbury GC 3-0, and Rochester & Cobham GC successfully defended the Plate, with a 2-1 win over Faversham GC.

As you know, this year was the 25th anniversary of the league and the auction we held to mark this, in aid of the childhood cancer charity Young Lives vs Cancer, raised over £1000. Langley Park’s Club Captain, Brian Smith’s enthusiastic calling of the auction helped extract the winning bids from, not only the parents and supporters of the teams, but also from Club members who were present. 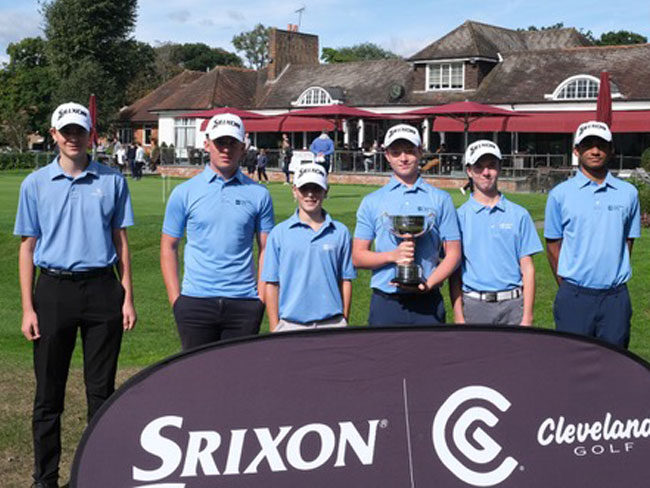