The Kent County Ladies' Golf Association had its beginnings in 1900 when under the title Kent County Club, 56 members attended a meeting. The clubs represented by these ladies were Beckenham, Blackheath, Barham Downs, Eltham, Folkestone, Littlestone, Maidstone & Rochester.

In that year Kent played matches against the other newly formed Clubs of Herts, Surrey, Sussex, Middlesex & Devon.

The first Captain was Mrs S Stubbs and the County colours were a dark blue coat with white collar and a dark blue hat ribbon embossed with the White Horse of Kent.

The first County Championship was played at Maidstone Links in 1901 and was won by Miss D Jeffery.

From those humble beginnings the KCLGA has grown considerably with ladies & junior girls from 90 clubs throughout the County playing in a variety of competitions. 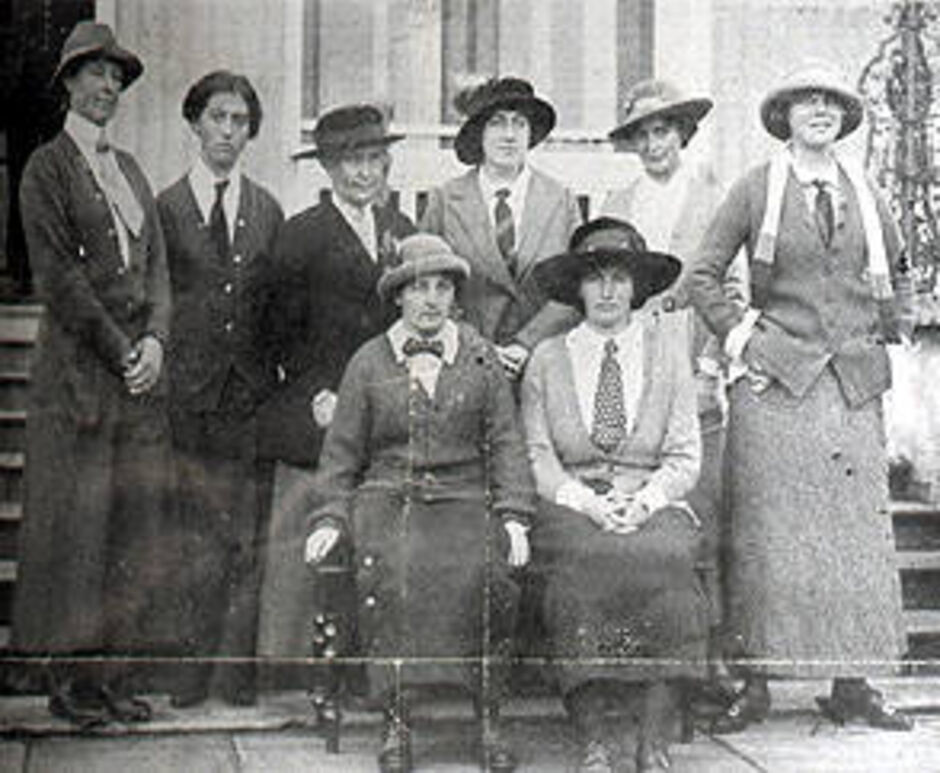 HISTORY OF THE KCLGA TROPHIES

The Jackson Trophy for the best score for the 36 holes Qualifying round originally presented by the Jackson Family to the Chislehurst Artisans in 1949 as a Scratch Trophy. Presented to Mrs L Jackson 1920 – 1923 by the County Team & Friends in the club. Re-presented by Miss Bridget Jackson in 1984. 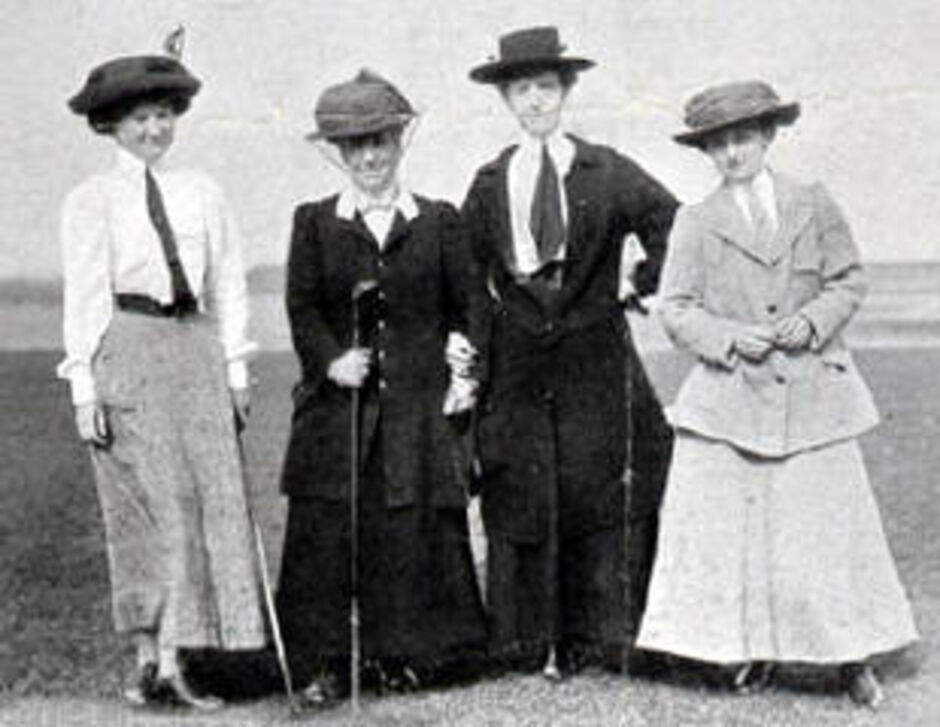 Fourball Betterball Knock-Out match-play competition off handicap plus to 14. In 1985 Mrs Radford suggested there should be a competition for members off handicaps 5 to 12 during the winter months which would run in the same lines as the Pearson Trophy. A cup donated by the brother of Mrs Dodo Butler was originally presented to the winners. Mrs Butler played for th County prior to the war years 1939-1945. However in 1988 the cup was returned in a broken condition. The Wine Coasters now presented to the winning team were donated by Mrs Mortimer and Mrs MacIntyre, but a new cup was designated for this competition in [year].

Knock-Out Foursomes match-play competition for players aged 68 years and over :- This competition was introduced in 1995. The Trophy was donated by Mrs Sue Coombe (County Captain 1992-1993).