Unification of KCLGA and KGU

A NEW FUTURE FOR KENT GOLF 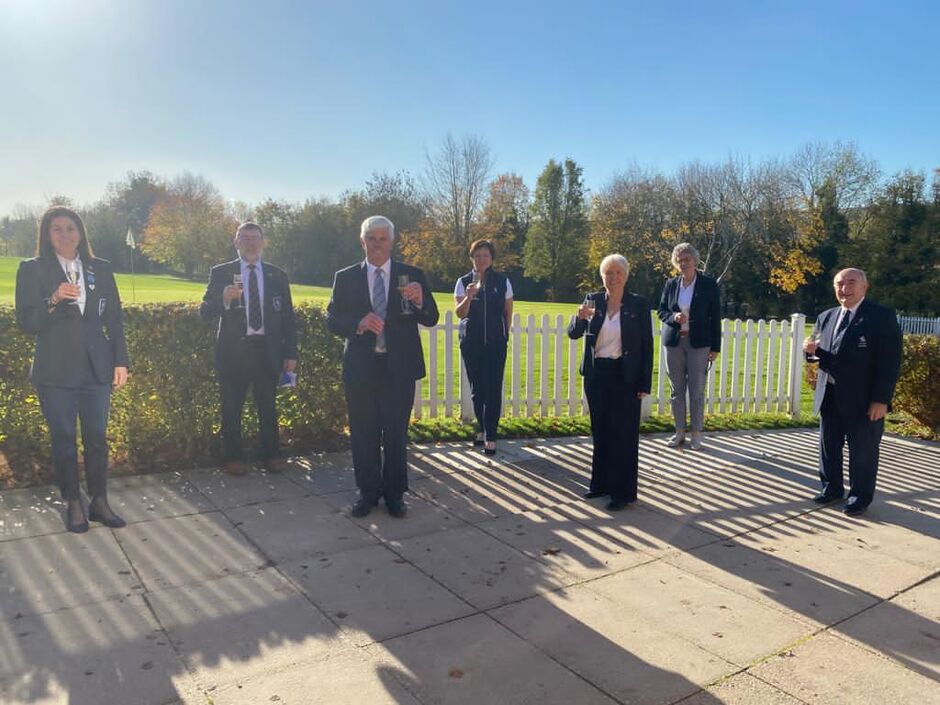 Golf clubs in Kent have today voted overwhelmingly in favour of the Unification of Kent Golf Union Limited and Kent County Ladies’ Golf Association joining under the banner of Kent Golf Limited. Unification was originally planned to take place in March of this year. However, due to COVID-19 restrictions imposed at the time, it was decided to defer.

Kent Golf Limited will be run by a Board of Directors of both genders reflecting a requirement of a minimum 30 per cent of either gender. The first Board comprises Peter Long (Chair), Paul Cannons (Captain), Danny Curtis, Joanna Dennis, Chris Lohan (President), Tita McCart (Captain), Jim Pocknell (President), Cheryl Power, Mark Ward and John Young,

Kent is, amongst the larger counties, leading the way in unifying and envisages a number of benefits including streamlining the administration and the production and implementation of a coordinated plan for golf and player development in the County. Importantly, there will be one organisation representing golf clubs in Kent and their members at both county and national level.

Peter Long, Chairman of KGU, clearly delighted by the result, said ‘This is a fantastic outcome following many months of hard work by the Unification Working Group and its predecessors. We have demonstrated we can work well together in a friendly, co-operative and efficient manner. Exciting times lay ahead with our biggest challenge being to encourage more women, men and juniors to take up and then continue to play golf’.

Cheryl Power, outgoing KCLGA Captain, added ‘Many countywide activities are already undertaken jointly, for example, Safeguarding, Course Rating, Refereeing, Junior Recruitment and Competitions etc., and now, with Unification, we can look forward to having a greater perception of what our Kent members need and want, resulting we hope, in increased participation in County competitions and events with accessibility for golfers of all levels and abilities’.

Unification letter between KCLGA and KGU

Board and Committee Structure and remit


INTEGRATION - Kent Golf Union Limited has been invited to reestablish talks with the Kent County Ladies Golf Association to explore the benefits and mechanics of becoming one body.  The first of what, it is hoped, will be regular meetings will be held in April 2019.  The function of Kent Golf Partnership is already in the process of being absorbed into Kent Golf Union.

As Clubs may be aware, many current activities are now run jointly with the Ladies, such as Safeguarding, Course Rating and Refereeing.

These notes remain relevant as the intent is that matters agreed in previous discussions would not be reopened.