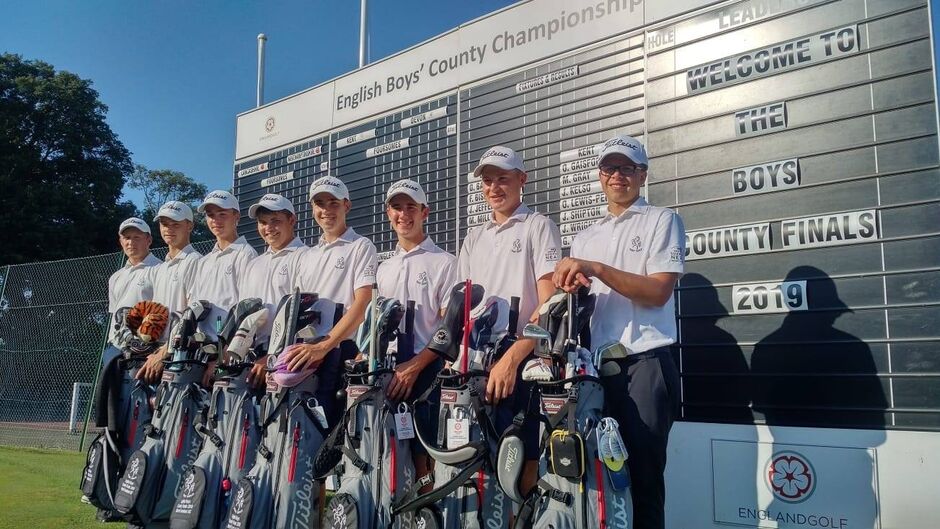 Kent U18’s Captain Jacob Kelso was the low Individual also!
Well played to the Under 18’s for the double victory in back to back years! 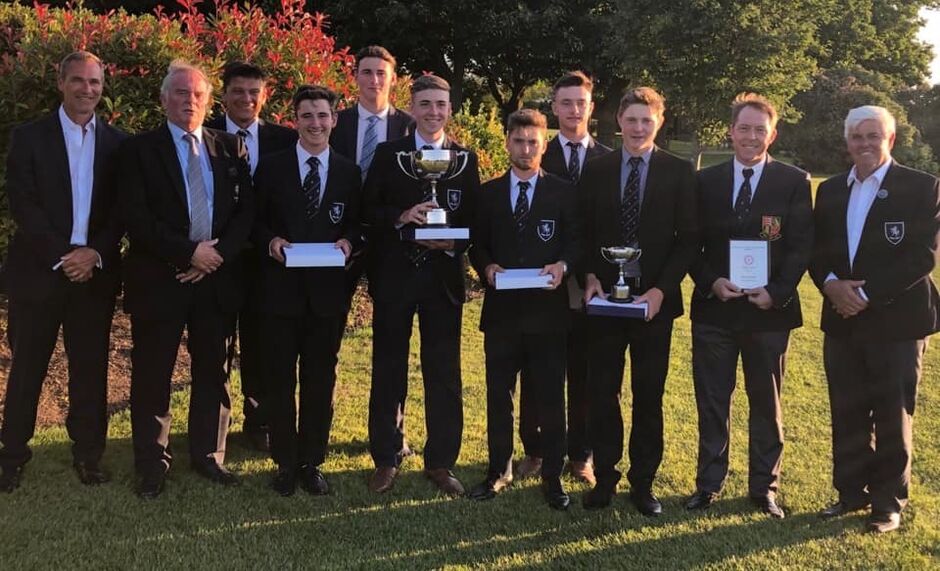 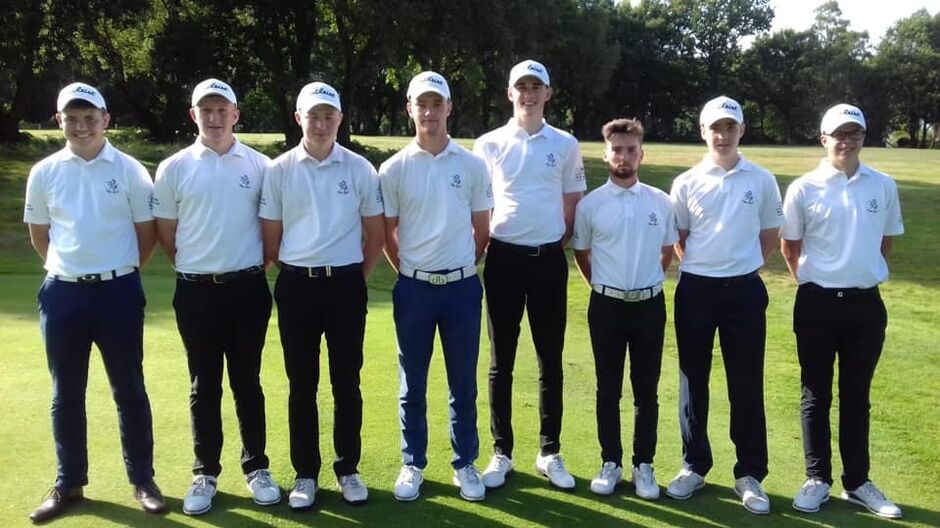 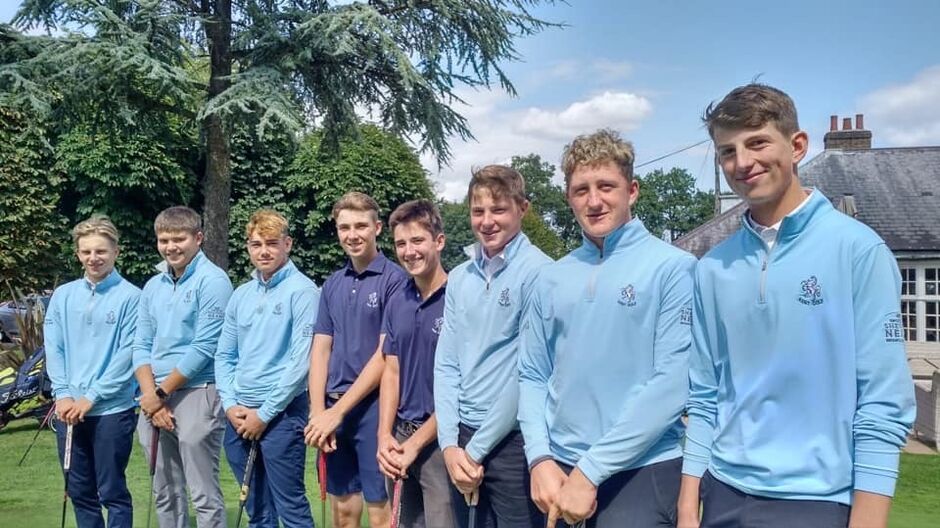 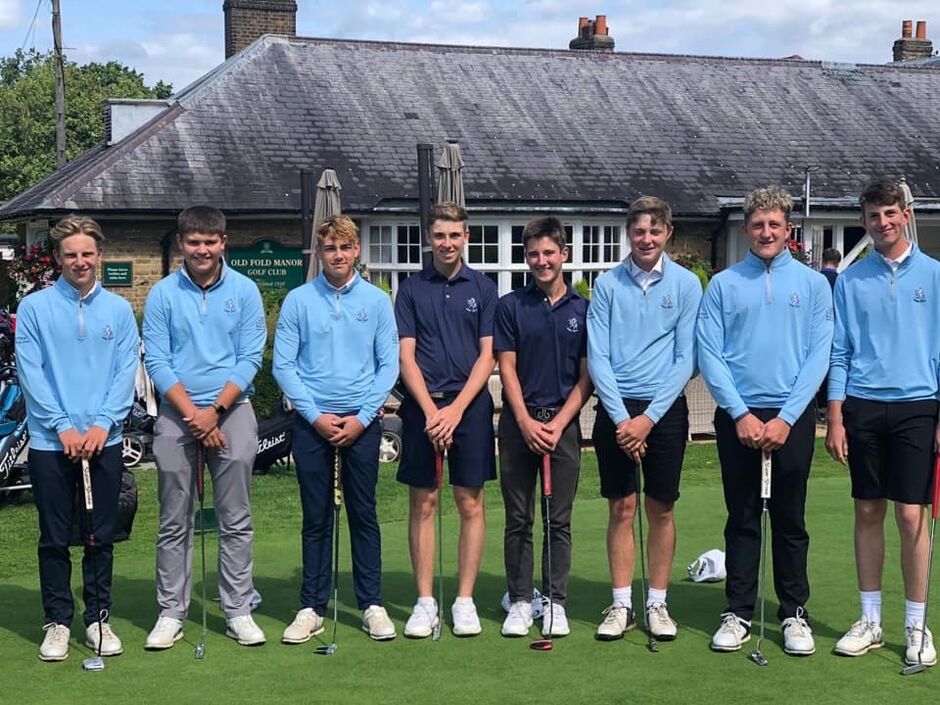 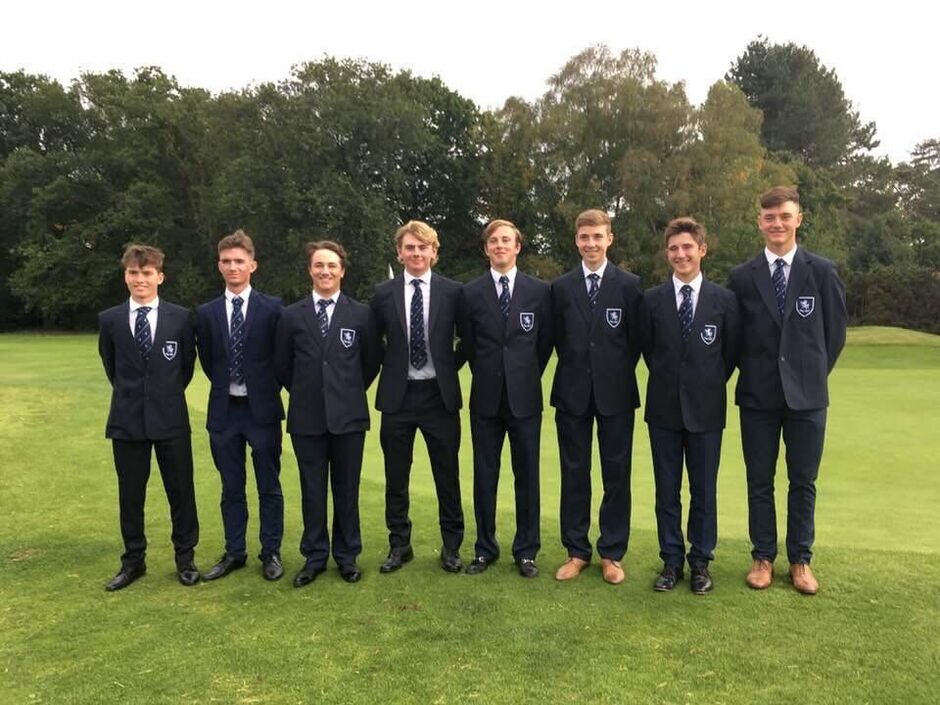 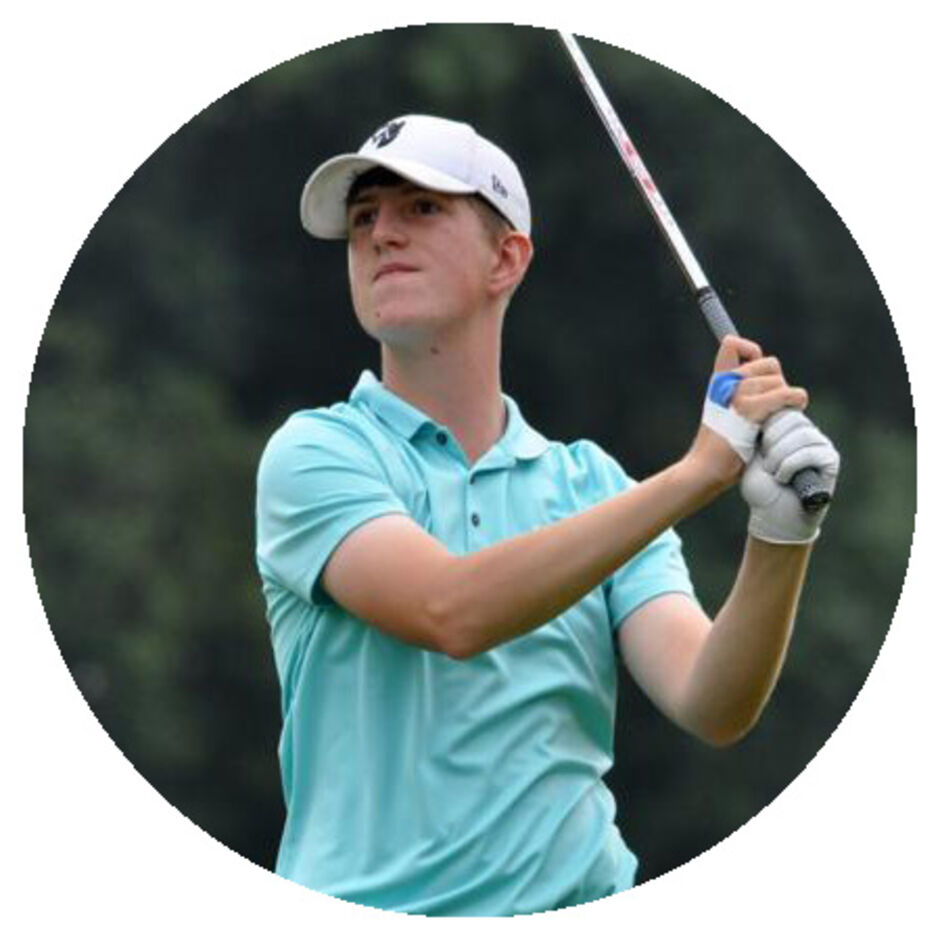 I play at The London Club and my favourite course that I’ve played is the Old Course at St. Andrew’s where I am hoping to go to university. I am a member of the SE England Golf regional squad and hope to become a professional golfer. My favourite player is Rory McIlroy.

I am looking forward to being the Kent U18s captain this year. The squad is the strongest one I have been a part of since I first played for the county aged 12. The goal is to win the 6 man this year and progress to the county finals and I know we are capable of doing so.